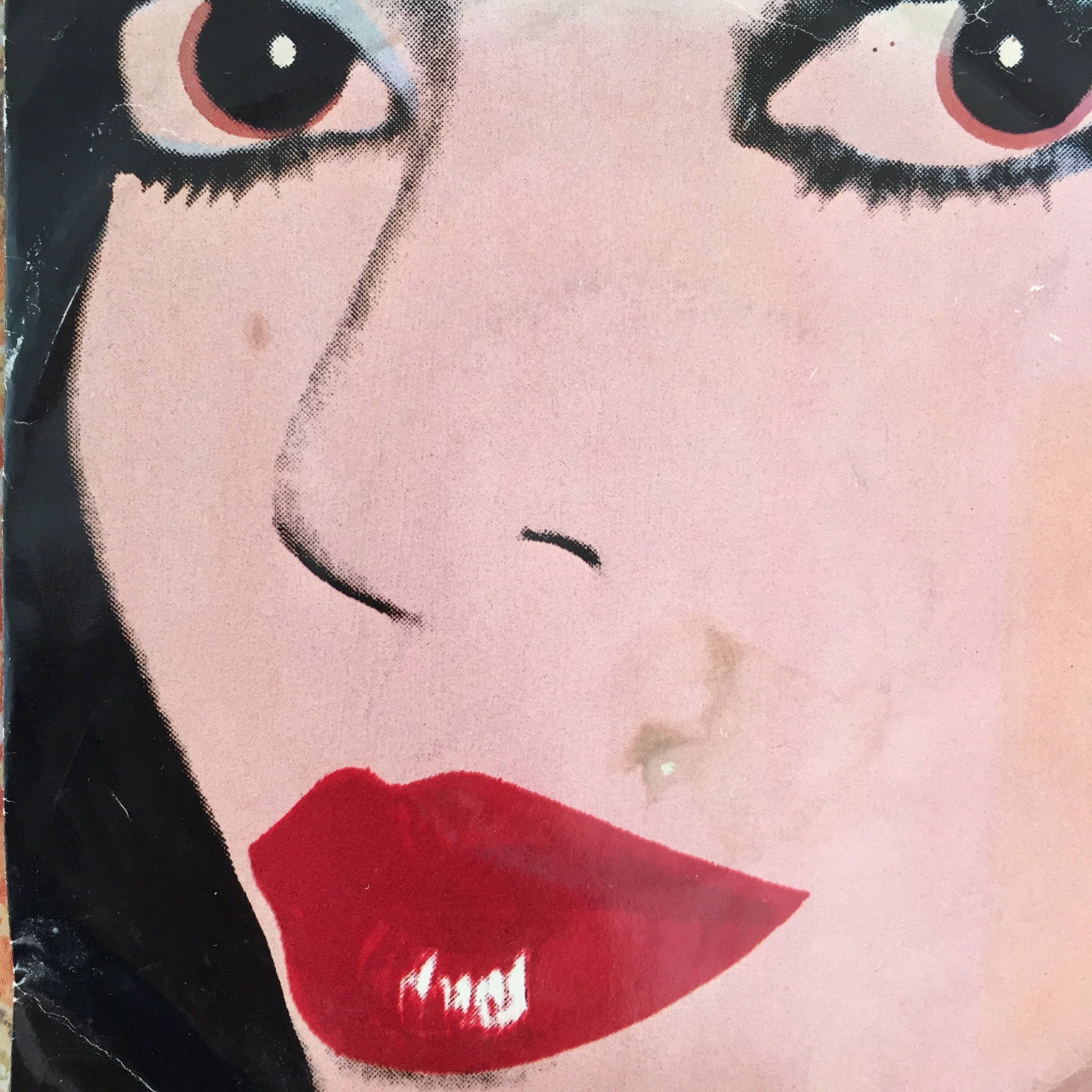 Songs I collected in the first quarter of 2016 range from funk to folk and experimental to good old rock and roll.